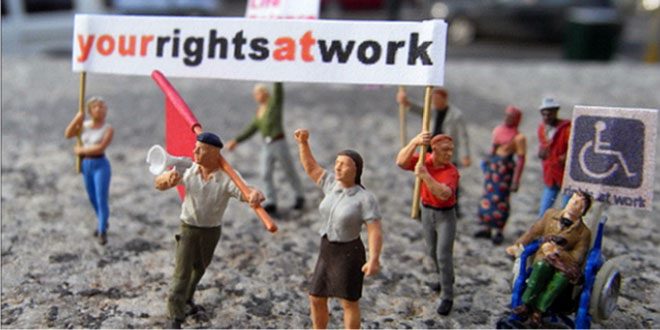 The Australian labour movement began in the early 19th century and since the late 19th century has included industrial (Australian unions) and political wings (Australian Labor Party). Trade unions in Australia may be organised (ie., formed) on the basis of craft unionism, general unionism, or industrial unionism. Almost all unions in Australia are affiliated with the Australian Council of Trade Unions (ACTU), many of which have undergone a significant process of amalgamations, especially in the late 1980s and early 1990s. The leadership and membership of unions hold and have at other times held a wide range of political views, including communist, socialist and right-wing views.

Previous I Hear America Singing: Labour Day Poem
Next When is Labour Day in Jamaica?