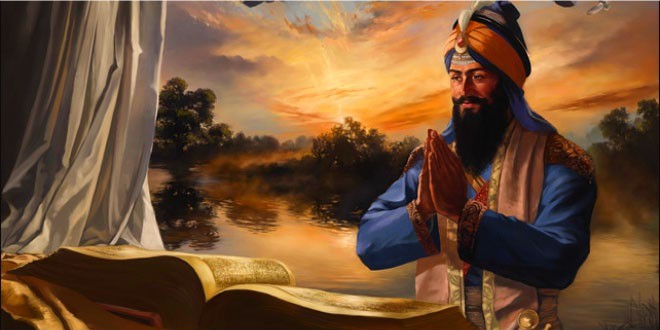 What is the name of present Guru of the Sikhs?

Sri Guru Granth Sahib, or Adi Granth, is the holy scripture of Sikhism. It is the final and eternal Guru of the Sikhs. It is a voluminous text of 1430 angs, compiled and composed during the period of Sikh Gurus, from 1469 to 1708. It is a collection of hymns or shabad or “Baani”, which describe the qualities of God and why one should meditate on God’s name. Guru Gobind Singh (1666–1708), the tenth of the Sikh Gurus, affirmed the sacred text Adi Granth as his successor, and elevating the Adi Granth to Guru Granth Sahib. Thenceforward the text remained the holy scripture of the Sikhs, regarded as the teachings of the Ten Gurus. The role of Adi Granth, as a source or guide of prayer, is pivotal in worship in Sikhism.

Share
Previous Why is the gurdwara so important to Sikhs?
Next Jodhpur Rajasthan International Folk Festival – Tunes of the dunes