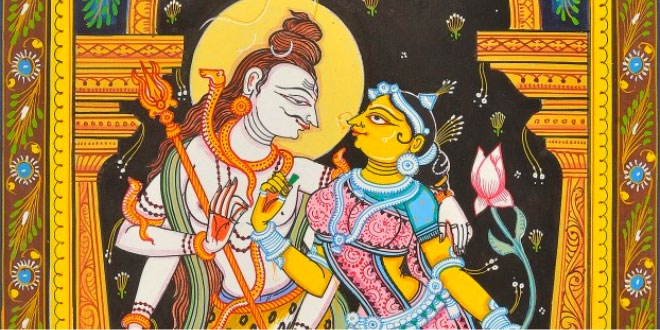 What is Religious Significance of Teej?

Rooted deep in Indian religious and cultural ethos – Teej plays a significant role in defining the true nature of relationship between a married couple. Besides, the festival provides much needed break to womenfolk from their daily household drudgery. Find out how Teej is significant in these and more ways to the women in India.

Religious significance of Teej festival lies in devotion of Goddess Parvati for her husband Lord Shiva. It was on this day that the divine couple Lord Shiva and Goddess Parvati reunited with each other after hundreds of years. Even today womenfolk commemorate this mythological event by observing ‘Nirjala Vrat‘ for the well-being and long-life of their husband.

Teej festival is usually celebrated during the monsoon time in India. This festival holds great significance in itself. It is believed to be a celebration of the union of Lord Shiva and Goddess Parvati. According to ancient Hindu mythology, it is said that, Goddess Parvati observed fasts and prayed to Lord Shiva for hundred years to make him happy so that he could marry her. She took 108 births to come to a form in which Lord Shiva would accept her. Happy from her dedication, Lord Shiva decided to fulfill her wish and to become her husband.

Hence, it is believed that celebrating and worshiping Lord Shiva and Goddess Parvati on this day will bless a woman with marital bliss, good health of husband and children, and harmony in married life. This auspicious day is to celebrate Goddess Parvati and her true dedication towards Lord Shiva.

Previous What are the processes of Teej Pooja?
Next Hartalika Teej Festival Significance & Legends