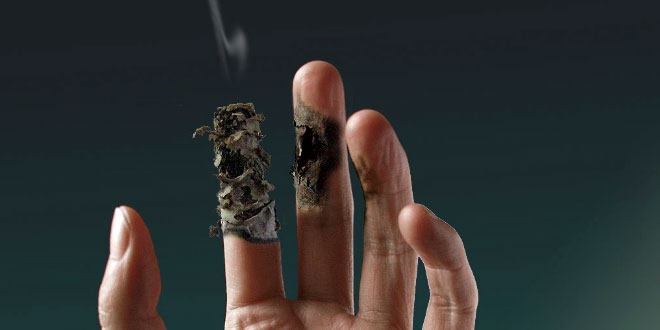 How is World No Tobacco Day celebrated?

World No Tobacco Day celebration is organized on annual basis by the WHO and its member states including non-governmental and governmental organizations for the people to get aware of all the health issues caused by the tobacco use. Some of the activities which are organized for celebrating the day are public marches, demonstrations programmes, big banners, advertising campaigns through educational programs, direct oral communication with common public to encourage and promote them to stop smoking, organize meetings for involved campaigners, marches, public debates, anti-tobacco activities, public art, health camps, rallies and parades, implementing new laws to restrict the smoking in particular areas and so many effective activities. It has not been declared as a public holiday or official holiday however, it is celebrated with lots of effective campaigns.

It is very necessary to ban or stop the use of tobacco on global basis as it leads to many illnesses like Chronic Obstructive Pulmonary Disease (also called COPD), lung cancer, heart attacks, strokes, chronic heart diseases, emphysema, variety of cancers and etc. Tobacco can be used in many forms such as cigarettes, cigars, bidis, creamy snuff (tooth paste), kreteks, pipes, gutkha, chewing tobacco, hand rolling tobacco, snuff, water pipes, snus and many more so it is very necessary to ban the use of tobacco products as well.

Common people including non-governmental and governmental organizations become actively involved in the celebration of World No Tobacco Day to draw other people attention to get aware of health problems of tobacco use. People use different types of the symbols to attract people’s mind towards the celebration to actively take part in. Some of the symbols are clean ashtrays with flowers, symbolizing major body organs (like heart, lungs, kidney and etc) damage from tobacco use, demonstrating no smoking signs, symbolizing death of brain due to smoking, posters display directly or indirectly using internet sites, blogs and other means.

WHO is a main organization which acts as a central hub for organizing World No Tobacco Day all around the world. Award ceremonies are also organized since 1988 by the WHO to encourage organizations or individuals who actively and amazingly contributed to the event in reducing the tobacco consumption. During this award ceremony special awards and recognition certificates are distributed to the organizations and individuals of any region or country.