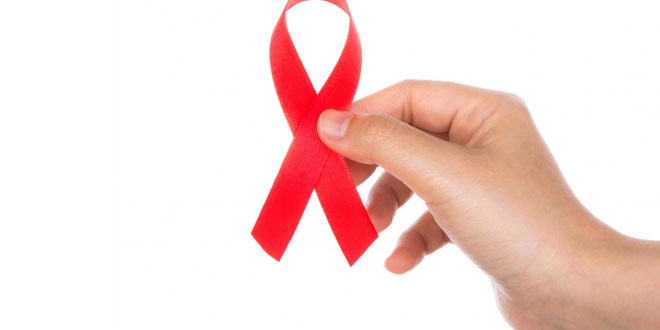 Cancer and AIDS are two of the most dreaded diseases. They are not highly infectious diseases like the plagues of centuries past, so that people who are with sufferers are not necessarily at risk. But they can be difficult to treat, and there is little hope for patients who have either disease in its advanced stages.

The two diseases may seem to be alike in that they both invade the body. However, they are basically very different. Cancer is a condition in which some body cells suddenly begin to behave abnormally. They may start to produce growths called tumors either inside or outside the body. If the tumors cannot be controlled, they can interfere severely with the body and eventually cause death. But there are several ways in which doctors can treat cancer and many patients can cured.

AIDS stands for ‘acquired immune deficiency syndrome’. This means it is a disease in which the body’s immunity – its natural defense to diseases – fails. The person becomes susceptible to diseases that would normally be resisted, and may die from them.

Intensive research is being carried out in many countries to find effective ways of fighting both cancer and AIDS.

China has more than one fifth of the world population. This country is the third …