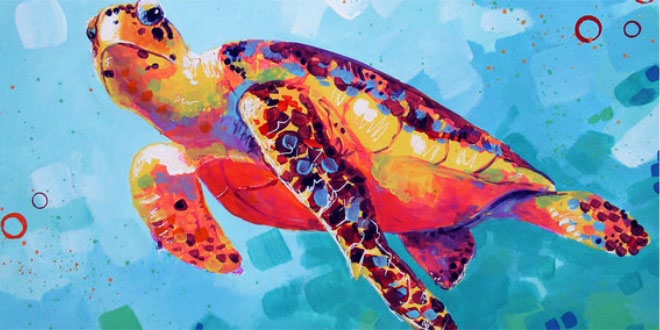 What is the difference between a turtle and a tortoise?

According to the biological classification of animals, reptiles of Chelonia order are turtles. They are found in most parts of the world and can be marine or non-marine. Their length ranges from less than ten centimeters to more than 2m. They feed on soft plant material or small animal or both. Turtles of a particular family. Testudinidae are known as tortoises. They are terrestrial (non-marine), vegetarian and the majority of their species are confined to Africa and Madagascar. They are characterised by high domed shell, heavy elephant-like legs and hard-scaled forelegs. Giant tortoises may weigh upto 180kg and now are rarely found.

Share
Previous How do butterflies grow wings when caterpillars don’t have them?
Next What is the difference between virus and fungi?