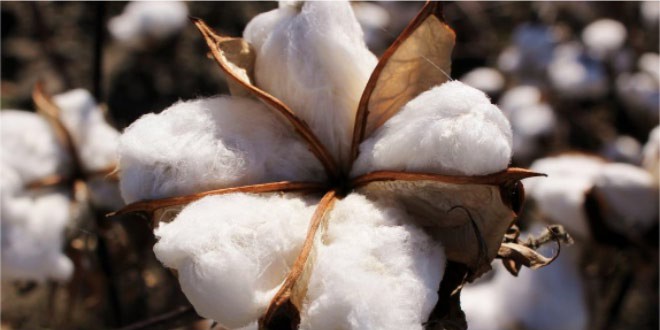 The bollygard cotton seed is suspected to have the ‘terminator seed’ technology which involves introduction of a gene that terminates the germination of the seeds after onetime usage.

‘Terminator’ is actually a name coined by the Canadian non-governmental organisation Rural Advancement Foundation International (RAFI) for a technology that essentially controls the expression of certain genes, causing the plant to turn sterile – that is, the plant will produce seeds that cannot regenerate.

This prevents farmers from saving seeds for the next sowing season.

Genetic use restriction technology (GURT), also known as terminator technology or suicide seeds, is the name given to proposed methods for restricting the use of genetically modified plants by activating some genes only in response to certain stimuli, especially to cause second generation seeds to be infertile. The technology was originally developed under a cooperative research and development agreement between the Agricultural Research Service of the United States Department of Agriculture and Delta and Pine Land company in the 1990s and is not yet commercially available.