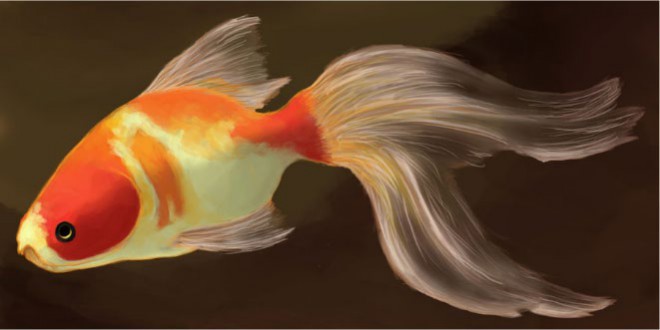 How do fish sleep?

Fish like any other creature need rest and they tend to sleep. Even at rest, fish continue to move their fins to keep afloat. Since fish have no eyelids they cannot close their eyes while sleeping. But while asleep, a fish is probably unaware of the impressions received by its eyes. Some fish sleep on the sea, river or pond bed, resting on their belly or side. Other species sleep in mid-water in a horizontal position. The slippery dick, a coral reef fish, sleeps by enclosing itself in an envelope of mucus. The fish secretes the mucus from special glands in its gill chamber. Certain air-breathing fish, such as the African and South American lung fish sleep out of water for months at a time. These fish live in rivers or ponds that dry up during droughts. The fish lie buried in hardened mud until the return of rainy season.

Share
Previous How is musk obtained from musk-deer?
Next Why does a wasp sting result in swelling?