Can you spot the dragon, the unicorn and the giraffe in the sky?

These animals are all represented by star patterns known as constellations. A total of 88 constellations fills the entire sky, and some of them have very odd names. The most famous constellations date back to the ancient Greeks and Romans, but imaginative astronomers have introduced additional ones since then. Among the constellations is a dragon, called Draco, coiled around the north pole of the sky; a unicorn, Monoceros; and a giraffe, Camelopardalis. Other include a chameleon, a lizard, a toucan, a fly, and even an air pump.

Share
Previous Can you ever hurt a robot?
Next Could robots ever perform surgical operations? 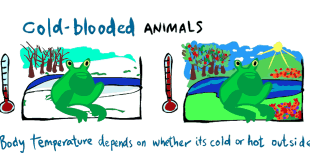 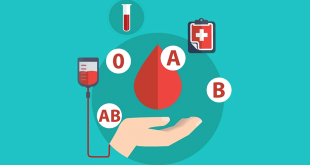