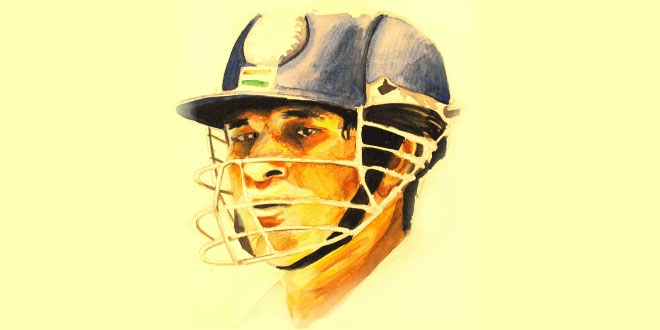 India’s most worshiped and loved batsman who has been considered as one of the best batsman in cricket history holds this record as well. Sachin Tendulkar has scored 17 half centuries in Cricket World Cup history at an average of 57.93 runs per inning. The strike rate of Sachin Tendulker remained phenomenal at 88.21.

Ricky Ponting, the Australian skipper and Herschelle Gibbs, a promising batsman from South Africa share the second position en masse. Both have scored 10 half centuries each in Cricket World Cups held to date.

जब 2011 में Sachin का World Cup जीतने का सपना पूरा हुआ – After Sachin and Sehwag got out early in the innings, Dhoni and Gambhir went on to make an amazing partnership that enabled India to lift the world cup after 28 years. Yuvraj Singh was adjudged the man of the series.

You’ve heard the chant. You may not have heard of the sport, but you’ve heard the chant. The chant – one that a billion people once lived by; one that would originate from the Wankhede and echo across the city and the seas. It is a name that continues to inspire many, not only in India, but all over the world, to take up the sport. Sachin Ramesh Tendulkar was that cricketer whose personality and aura upstaged any cricketing contest; yet he maintained that he wasn’t greater than than the game. To the people of India, the 5’5″ giant of a man was much more than that. He was an emotion; a symbol of hope in a nation that revered him as nothing short of a God.

Ironically, in the midst of the over-the-top veneration and in spite of the pedestal he has been placed on, it is his humility and the ability to cast it all out that has allowed him to put forth his best performances on the international stage for over two decades. Having played across generations, Tendulkar started playing Test cricket in a white shirt that could just as easily have been used as a school uniform, and scored his last Test hundred in a niche Nike jersey that was impossible to buy over the counter, and would later be auctioned for millions. 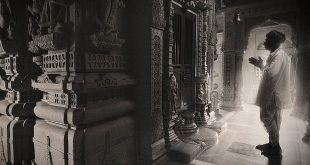 Jains or Jainism believe that non-injury is the highest religion. (Basics of Jains) Jains aim …