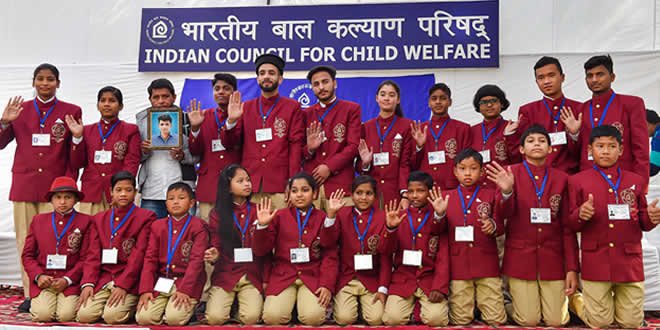 The selection for the award are made from the applications received from sources like the central / state government departments, Panchayats, Zilla Parishads (district level Government bodies), school authorities as well as state and Union territory councils for child welfare.

National Bravery Award for Indian Children is given each year by Government of India and Indian Council for Child Welfare (ICCW), to Indian children for meritorious acts of bravery against all odds.

The award is given to around 24 children below the age of 16. One of two coveted awards in this category are the Sanjay Chopra Award and Geeta Chopra Award instituted in 1978, in the memory of Chopra children who laid their lives while confronting their kidnappers, and are given to a boy and a girl respectively for acts of bravery. The highest award in the category is the Bharat Award, constituted in 1987, and the Bapu Gayadhani Award was instituted in 1988.

PM Modi to felicitate with National Bravery Awards to 18 Children in New Delhi | PMO
President Kovind meets National Bravery Award winning children
The national awards for bravery was started in 1957 by the Indian Council for Child Welfare (ICCW) to recognize and honour children who have performed outstanding deeds of bravery and selfless sacrifice. Every year the ICCW confers these awards to children below 16 years of age. 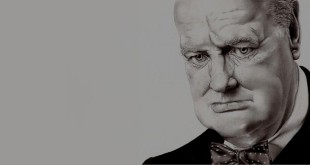 When is Thai Pongal Celebrated? Thai Pongal is celebrated on January 14th every year. The …