While a capuccino is expresso and hot milk in equal proportions topped with whipped cream, a cheapuccino is considered to be an inexpensive capuccino of low quality. The capuccino we get from vending machines is an example of this.

A cappuccino is a coffee drink topped with foamed milk. It is made in a steam-producing espresso machine. Espresso is poured into the bottom third of the cup, and is followed by a similar amount of hot milk. The top third of the drink consists of firm milk froth prepared a minute or two earlier; this foam is often sculpted to an artistic peaked mound. Shaved chocolate, raw sugar, cinnamon or other spices are often sprinkled onto the top of the finished drink. The cappuccino is then consumed with a teaspoon.

Share
Previous What is a Black Forest dress?
Next Devi Chitralekha Ji 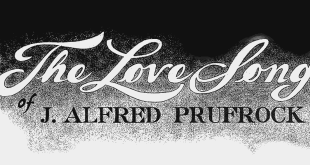