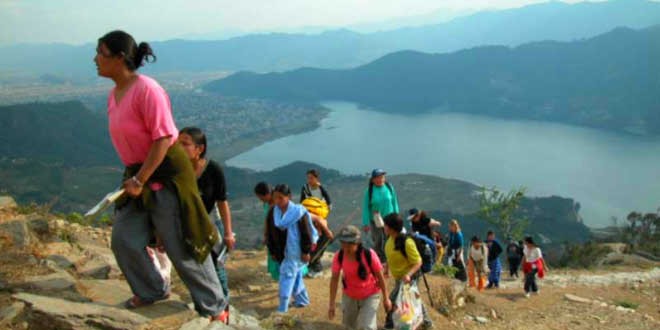 Documentary filmmaker Nisha Pahuja got relentless support from Indian filmmaker Anurag Kashyap for her docu-film, The World Before Her. Why? Because she challenged the conventions of women empowerment and regression on screen.

Always socially conscious, Nisha took on the changing idea of women liberation in India with her docu-film, The World Before Her, which won the Best Documentary Feature award at Tribeca Festival 2012 in New York. In India, the film released in 2014 under the aegis of Anurag Kashyap and received rave responses.

Motion pictures, however, were not her first weapon of choice for this India-born Canadian filmmaker. “I set out to be a writer, originally. While studying at the University of Toronto, I had to make a documentary for research purposes; that’s when I realized my true calling. It’s been two decades since,” says 47-year-old Pahuja, who has to her credit films like Bollywood Bound — about NRIs coming to India to make it big in Bollywood — and Diamond Road, about the diamond industry.

About the process of making The World Before Her, Pahuja says, “It started out as documentary on the Miss India pageant and the lives of the women who participate in it each year. My idea was to showcase the change of direction an Indian woman’s freedom has taken over the years. But then I met Prachi Trivedi, a Hindu nationalist with Durga Vahini, the women wing of Vishwa Hindu Parishad (Maharashtra). She opened me up to this whole new world of women liberalization. And the rest, as they say, is history.” — Somya Abrol

Single mother and adventure biker, 52-year-old Moksha Jaitley proved her mettle by riding metal. Based out of Manali, the tour organizer has been taking on mountains and tricky terrains alike, armed just with her Royal Enfield.

“You don’t need a man for anything in life,” might seem like an uberly feminist statement, but Moksha Jaitley, proves it right every day. From leaving her husband and mother-in-law behind – because she gave birth to a daughter, not exactly what they had in mind – to driving cars for a living to playing hostess at a hotel – Moksha did everything humanly possible to raise the one person who mattered to her most, her daughter Prachi. “And that’s the message I give out to the people I come across on all my expeditions, that having a daughter is the greatest blessing.” After settling her daughter in a plush job in Gurgaon, Moksha took to biking, and how! She’s been organizing expedition from Leh to Kanyakumari to just about anywhere in the country for foreigners who share her love for adventure. Such has been her hunger for it, that she registered herself a record holder in Limca Book of Records 2015 for being the first woman biker to have completed the Leh-Manali strip in 20 hours and 20 minutes.

“My expedition also had a powerful message. The idea was to promote awareness about the girl child, which is why I always wear my “Proud to be a Woman” T-shirt on all expeditions,” says a smiling Moksha. — SA

Previous Non-sexist Bollywood Women’s Day Songs
Next 13 Women You Should Never, Ever Date 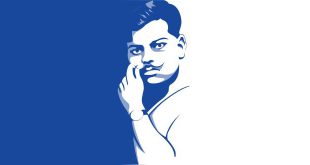 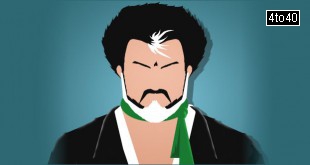 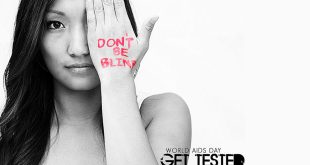 Teacher-Student Bonding Sports Films – This Teachers’ Day, we look at some sports-based films which …