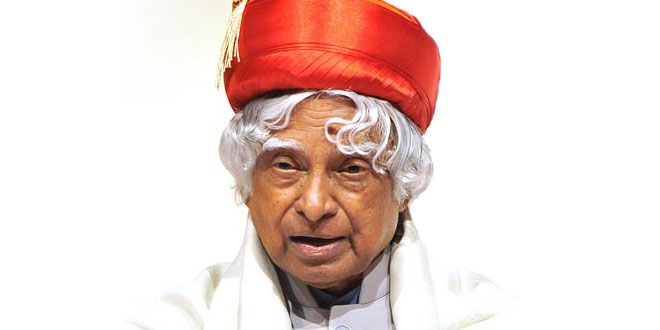 Being an aide, a favourite student and a co-author with former president APJ Abdul Kalam for nearly a decade, Srijan Pal Singh says he meant much more to him than the world knew about him.

“I miss Dr. Kalam every day. In fact, there’s a mobile phone that used to have only his number. This was like a little hotline number we had, which I’ve not used ever since his death. He was beyond all those things which he’s known for, to the world, to me,” Singh told media, reminiscing about his countless conversations with Kalam.

“Advantage India: From Challenge to Opportunity (Harper Collins; Pages: 240), the last manuscript which Singh penned along with Kalam, would be something he would take along with him and implement as a mission, Singh said.

“These missions, to be implemented from the ideas of the book, are so that the young people can think of how they can be a Kalam, not just admire him,” Singh said.

His association with Kalam, which began through a lecture in IIM-Ahmedabad, grew beyond the course and continued till his last breath, he said.

Till the time of his death, Singh and Kalam were working on the book, which also includes the present Narendra Modi government’s significant policy decisions like Digital India and Make In India.

“This book is a contribution of his (Kalam’s) ideas on how India should move ahead with new ideas like Digital India, Make in India and other ideas – put as a road map for India. His six decades of experience through different governments has been put together in this book,” Singh explained.

Calling him a “perfectionist”, Singh said the ideas for the books which the duo had co-authored had all generated during travels.

“I had the privilege of traveling with him in aircraft and on road journeys. This is the time when we used to generate ideas. His main source of information used to be his library, while I would surf on the internet, and would end up working together in our little office for long hours past midnight,” he recalled, talking about the writing and thought process he shared with Kalam.

But Kalam had his way, in using humour to dissipate any stress, he added.

Talking about the communal conflicts and differences among people persisting in the current day, Singh recalled the way Kalam reacted to them in the past.

“His simple reaction to communal conflicts in the past, was that people should stop looking for differences. He believed that every religion is connected by common thread of spirituality,” Singh said.

He wanted to work with young minds, because he knew he could influence them and they are the future of the country, Singh said.

“Over the past 15 years, he told me that he has met over 19 million youth. His idea was that all these children could be moulded for a better country,” he said, adding that a concern of necessity for quality education always stayed in Kalam, which he shares in the book.

After Kalam’s death, which shook Singh quite a book, he had also faced a letter from Kalam’s office that he was not authorised to give any statements to public.

“Honestly, I do not know why there was a situation like that. I have been associated with him for so long, and I did not want to create any controversy or do brick batting in his name. I would continue to talk about my teacher,” Singh humbly added.

Taking his teacher’s ideals ahead, Singh would continue to keep writing and inspiring the young “wings of fire”, he said.

Born in Rameswaram on October 15, 1931, Kalam, as a boy, hawked newspapers to supplement his family income. He died on July 27 in Shillong due to cardiac arrest, which shook the entire nation. 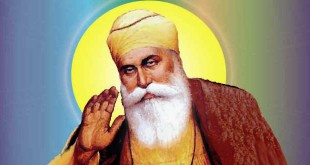