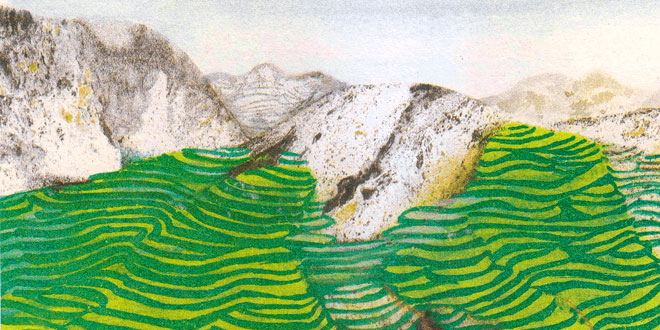 From the Yemen Arab Republic’s coast plain (known as the Tihamah), the land rises steeply to the Yemen Highlands. Beyond lies the Rub’s al Khali desert in the east.

The best farmland is in the comparatively moist highlands, but agriculture employs three-quarters of the people. Cereals are the chief crop, followed by potatoes and vegetables. Top-quality coffee is grown in the country and exported through the port of Mocha, which gave its name to mocha coffee. The country’s considerable mineral resources include alabaster, coal, copper, gold, iron ore, limestone, manganese, mica and semiprecious stones, but the deposits are largely undeveloped.