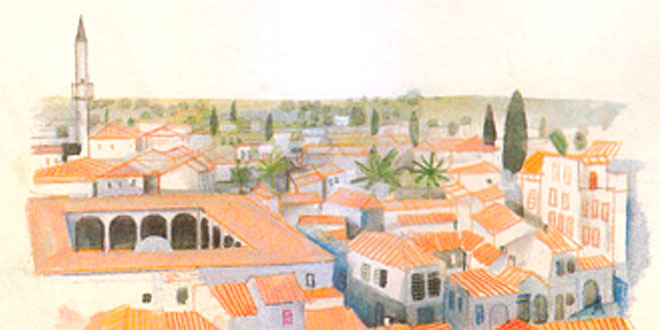 Cyprus is a mainly agricultural country and three-fifths of the land is cultivated. The chief crops are citrus fruits, grapes (especially for wine making), olives, potatoes and tobacco. The land must be irrigated.

Mining is also important, the chief minerals being asbestos, chromium ore, copper and iron ore, together with a few others of lesser economic importance. Light industry dominates the manufacturing sector. Light industries produce such consumer products as ceramics, cigarettes, drinks, footwear (especially snake and alligator skin shoes), household appliances, plastics and textiles. There is also some timber and a wood-working industry.

Cyprus has no railways, but all towns and villages are connected by good and surfaced roads. Coastal shipping and international air traffic are also important. Tourism is an important source of revenue. Many tourists from northern Europe visit the country’s picturesque towns and excellent beaches.

World Leprosy Day, observed on the last Sunday of January, focuses on the target of …