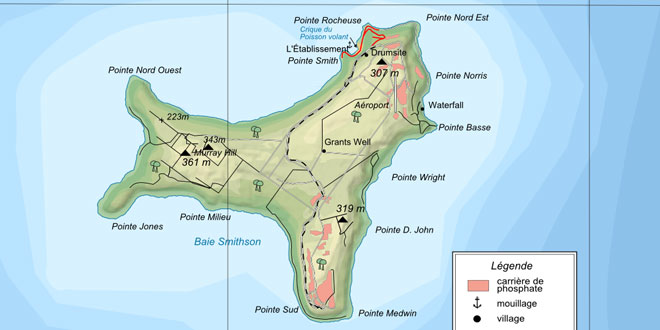 This small island is populated by Chinese and Malays. The only industry is phosphate mining. Christmas Island is an Australian territory in the Indian Ocean, lying south of Java, Indonesia. A national park covers most of the 135-sq-km island, offering rain-forest hikes to wetlands and waterfalls like Hugh’s Dale. Native wildlife includes nesting seabirds and the red crab, a land species known for its late-fall migration to the sea. The island is ringed with snorkelling and diving reefs.

Previous When did Christmas Greeting Cards tradition started?
Next Be Helpful! English Moral Story For Children