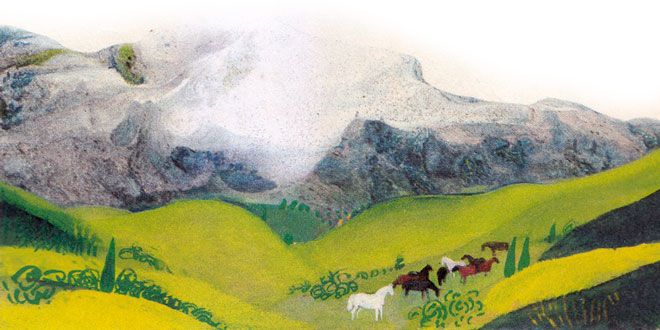 Andorra is a small neutral country in the Pyrenees. The main activities are tourism, pastoral agriculture, the sale of postage stamps and forestry. Much timber is exported. The processing of wool and tobacco grown on the southern slopes is also significant. Only one road connects Andorra with France and Spain, but the crossing to France is snowbound from November to May.