Solitaire — The Solitaires are medium-sized mostly insectivorous birds in the genera Myadestes, Cichlopsis and Entomodestes of the thrush family Turdidae.

These are species of the Americas and Hawaii; especially in the latter part of their range, several island populations have gone extinct.

Solitaire, common name applied to various species of American thrush. In the United States, one species, Townsend’s solitaire, is found chiefly in the Rocky Mountains. The bird is largely brownish gray in color, with a white eye ring and a buff wing patch. All solitaires are superb singers.

Solitaire was also the name of an extinct, flightless bird resembling the dodo. It inhabited Rodrigues, an island in the Indian Ocean, until the last half of the 18th century. 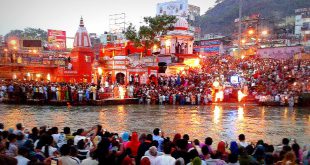