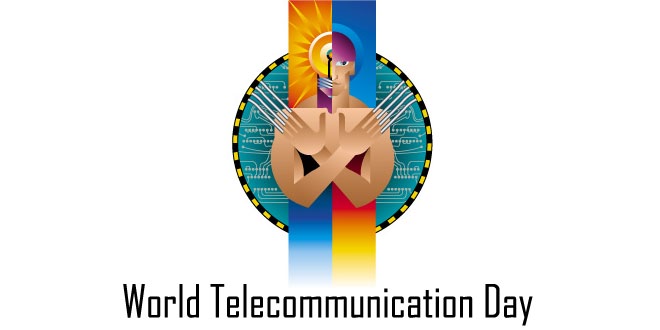 Message signals may be required to transmit over a distance, and we know this process as Telecommunication. Earlier, smoke signals, drums, semaphore, flags or heliograph were used to communicate messages to distant placed people. With modernization and development of technology the use of electronic devices such as telephones, television, radio or computers became common for telecommunication.

World Telecommunications Day is celebrated to increase awareness about the positives of communication technology among public. It also aims to make information and communication more accessible to people residing in remote and rural areas.