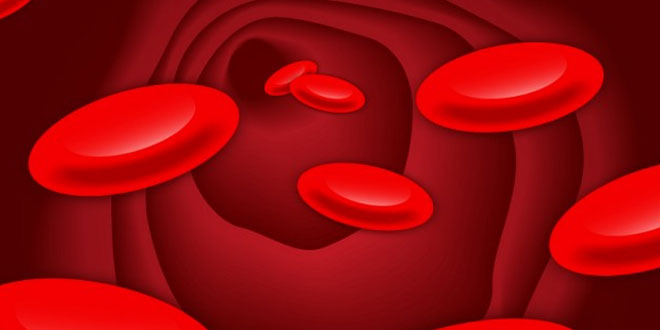 How to Celebrate Hemophilia Day

Annual celebration of World Hemophilia Day has its own theme. Every year, the theme is different in the observance of the day. The World Hemophilia day on 17th of April, 2018 is kept with the theme of “Sharing Knowledge Makes Us Stronger”. This disease principally affects men and boys. But in 2018, the theme is to acknowledge girls and women who are living with a bleeding disorder. The primary aim of the campaign is to unify the community and generate support to millions of young girls and women attacked by bleeding disorders. The theme has been kept to acclaim the female heroes of hemophilia.

Previous Akshaya Tritiya Significance in Hindu Religion
Next What is Ghazwa-e-Hind? Islam’s Prophetic War against India