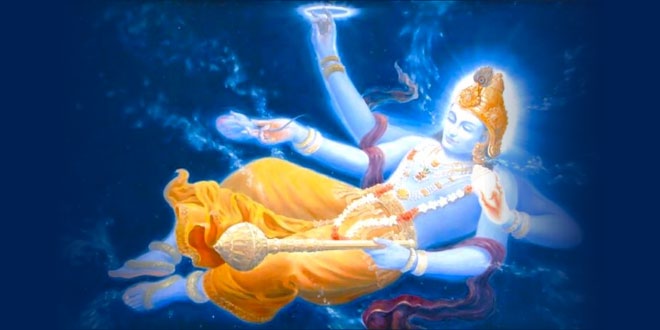 The transition of Sun from Mesha rashi to Vrishabha Rashi takes place during Vrishabha Sankranti or Vrushabha Sankraman. It is the beginning of Vrishabha season as mentioned in the solar calendar. The day is famously celebrated as Brusha Sankranti in Odisha.

Gifting cows is considered to be auspicious on this festival. Devotees specially visit Lord Vishnu temples on this auspicious day and pray Lord Vishnu to grant them the wisdom to choose between good and the evil. Holy places throughout the country prepare for Vrishabha Sankranti as devotees take Sankramana Snana on this day. Pitra Tarpan is specially conduced on Vrishabha Sankranti.

Devotees in Odisha (Orissa) celebrate the day as Brusha Sankranti. The day begins by taking of ritualistic bath in rivers and sea. The special bath is known as Sankraman Snana which is undertaken as a mark of respect to the ancestors in the family and also as a mark of respect to the Sun God. Special prayers are offered by devotees of Lord Vishnu to appease him and seek his blessings for the family.

It is commonly referred to as Vrushabha Sankraman in some parts of the country. Vrushabha is referred to as bull in Sanskrit. Lord Shiva’s carrier Nandi is also a bull and religious scriptures indicate a relation between the two of these.

This festival has great religious significance for the devotees and they make the day special by seeking the blessings of Lord Vishnu. People pray and plead that they live a better life without getting entrapped in ‘moh‘ and ‘maya‘ so that they are free from taking re birth and attain ‘moksha’ (salvation), on Vrishabha Sankranti.