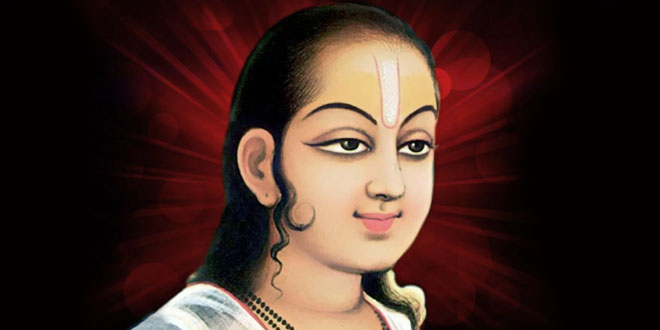 Lord Krishna is said to be the supreme God and it was considered that his blessings could help any human being to attain Moksha. So, worshiping Lord Krishna in the form of Shrinathji was introduced and justified by Vallabhacharya, who was one of the most popular saints belonging to Vaishnava Sect. Because of this very fact, Vallabhacharya Jayanti is celebrated with great fervor and zeal every year by the devotees of Shri Vallabhacharya and Lord Krishna alike.

Legend associated with these festival states that Shri Vallabhacharya was once moving towards North West part of India and there he observed a mysterious phenomenon near Mount Govardhan. He saw a cow that was shedding milk daily on a particular spot in the mountain. On digging that place, the idol of Shrinathji was founded. So, it is believed that Lord Krishna hugged Vallabhacharya and gave darshan to him in the form of Shrinathji.

Vallabhacharya is believed to be the incarnation of Lord Agni by some people.

The followers of Vallabhacharya worship Bala Krishna or Young Krishna and this jayanti is more popular amongst them only.

On this day the temples are decorated beautifully with flowers all over and Abhishekam of Lord Krishna is done early in the morning followed by a proper Aarti. Bhajans and chants in the name of Lord Krishna are sung all day long. People worships Lord Krishna and special prayers, speeches and yajnas are held all day. Then, images of Lord Krishna are kept on a rath and a type of Jhanki and are rotated towards every home in the streets of the followers of Shri Vallabhacharya.

Then, at last Mangal Abhishek of Lord Krishna is done and Prasad is being offered to all the devotees inside the temple. The important literary works of shri Vallabhachara are observed and praised on this day. These are written and available both in Brij and Sanskrit language.

This jayanti is observed basically on Varudhini Ekadashi which occurs in the Krishna Paksha of Vaishakh month according to the North Indian calendar and Krishna Paksha of Chaitra month according to Tamil calendar. It is predominantly a festival of Hindus and is celebrated in many parts of the country especially in Gujarat, Maharashtra, Chennai, Uttar Pradesh and Tamil Nadu.

There are as such no typical types of rituals that are being performed on this day. People keep fast all day long though it is not a compulsory act. Special prayers and chants are held for Shri Vallabhacharya on this day. His preaching are spread through speeches popular amongst the devotees. People celebrate this festival with utmost dedication and faith towards Shri Vallabhacharya and Lord Krishna. 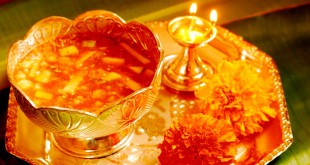 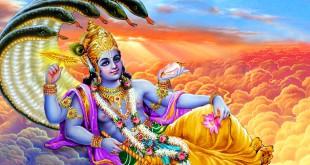