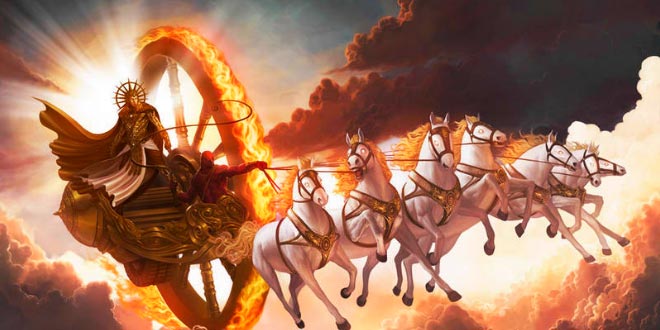 Ratha Saptami or Saptami Tithi is devoted to the Lord Surya (Sun God). It is also called Magha Saptami. People believe that Lord Surya began his process of giving light to the entire universe on this special day and this day is also known as date of birth of Lord Surya. This day is also known as Surya Jayanti. This is a very important day and is considered most auspicious if you want to give donations for charitable activities. This day is the best manner in which you can come out of all the sins and mistakes that you have made.

On the day of Ratha Saptami the person should take bath before the sun rises. The snan of Ratha Saptami is among the major rituals and it is advised that this has to be done in the period of sun rise only. The Arunodaya time wins through the four types of ghatis. This ghati is the period of half an hour for the places in India provided that we suppose that the duration of ghati is 24 minutes prior to the sun rises. It is believed that if you take bath before the sun rises on this day then you can remain healthy, wealthy and you can get rid of all the illnesses. As you can get in the better health, this day of Ratha Saptami is also named as Arogya Saptami. If you take bath in the river, or canal then it will be better than you take a bath at your house. 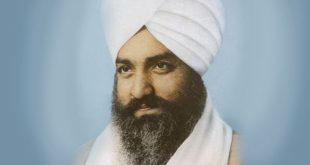 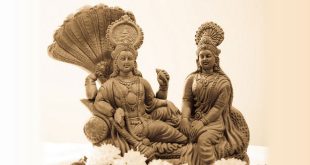