Pattadakkal Dance Festival is celebrated every year in Pattadakkal and the venues are inevitably the temples of Pattadakkal.

Fairs and Festivals forms an integral part of the living heritage of Karnataka. Festivals here is marked by enthusiasm, gaiety, color, adherence to traditions and culture. The diversity of the state is well manifested in these fairs and festivals of Karnataka.

Pattadakkal Dance Festival is celebrated every year in Pattadakkal and the venues are inevitably the temples of Pattadakkal. The village of Pattadakkal lies 20 kilometers from Badami in the bank of Malaprabha River. It has been declared as a world Heritage site. The village consists of 10 ancient temples. The architectural type of the temple reflects both North Indian and South Indian Chalukya style. Most of these temples are dedicated to Lord Shiva.

Pattadakkal Dance Festival is celebrated every year in the month of January. 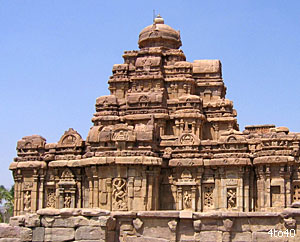 Pattadakkal Dance Festival is organized by the Government of Karnataka. It boosts up tourism in Karnataka to a considerable rate. The dances are inspired by the different inscription and images carved on the temple walls. This dance festival attracts many famed classical dancers from all over India and is also accompanied by a craft mela.

You can either get here from Badami which lies at a mere 24 kilometers from here or you can also travel here from Bangalore, Aihole, Mysore by road. 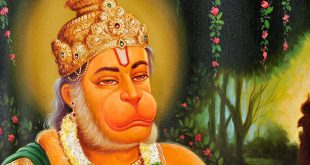 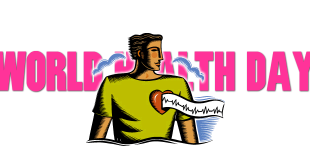 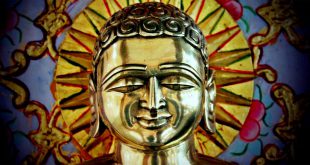 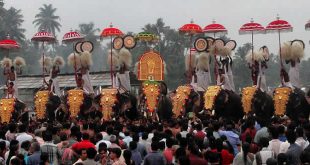 The Shekhawati Region, a land of Rajputs is an amalgamation of Indian art, culture and …