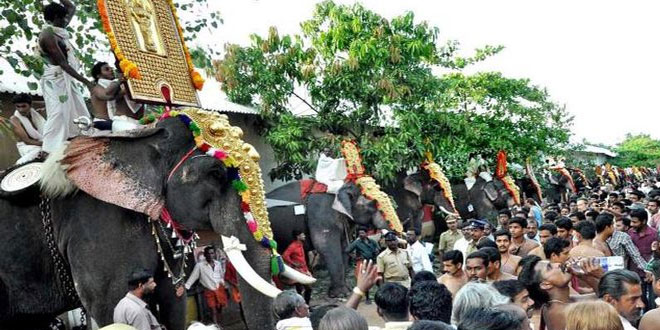 The image of the goddess is drawn on floor and songs are sung along with it; this ritualistic drawing is called Kalamezhuthu Pattu and is performed on all the seven days of the festival.

Religious and folk arts like Kaalavela (bull motif display) and Kuthiravela (horse motif display), Poothanum thirayum etc are demonstrated in the procession on the last day.

A cultural celebration is also held on this occasion, in which Kathakali and Chakyarkoothu dance forms are performed. The ancient folk art of shadow puppetry called Tholpavakoothu, is performed at night on all festival days.

According to the Malayalam calendar, the pooram day is celebrated on the 7th day of the month of Kumbam. It falls around the second week of February. There is a procession of 21 caparisoned elephants on the last day of the festival and the view is simply spectacular.

Elephants are considered as a holy living in Kerala; so people hoard around the procession to seek blessings from them. The elephant and traditional musical performances are inherent parts of religious festivals in South India – Tamil Nadu and Kerala. 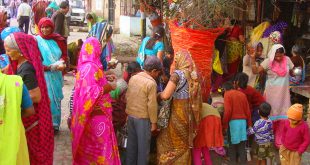 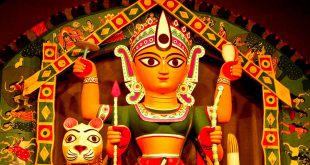 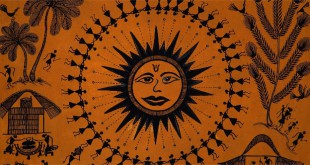