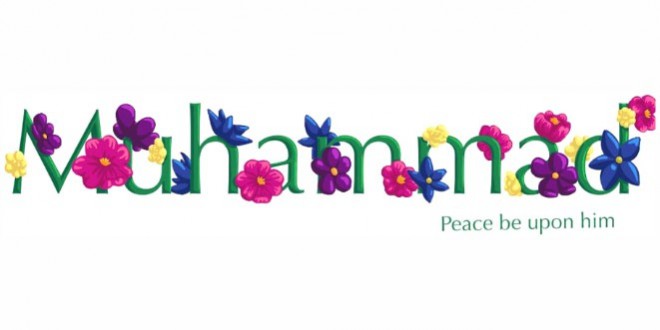 The festival of Milad-un-Nabi, or Bara Wafat is celebrated with eclat and enthusiasm by the Muslims all over India and across the world. It commemorates the birthday of Hazrat Muhammad and falls on the twelfth day of Rabi-ul-Awwal month.

Prophet Mohammed was born in 571 A.D. on 12th April at Mecca in Saudi Arabia. Abdulla was his father and Amina his mother. Khadiza was Mohammad’s wife. That was the period of moral chaos and great corruption. Mohammad spent his time in prayer and meditation in seclusion. He led the people on the path of morality and true religion.

On the day of Milad the Prophet’s teachings are repeated, the holy Koran is read and recited and religious meetings are organized in the mosques. The devotees keep night vigil spend their time in namaz and reading of Koran. They invite friends. and relatives to feast, and offer food, clothing money, etc., to the poor.

What Do People Do?

Many people carry green flags or banners or wear green ribbons or items of clothing when taking part in these events. The color green represents Islam and paradise. Many Kashmiri Muslims gather at the Hazratbal shrine in Srinagar, which is in the Indian province of Jammu and Kashmir. It houses a hair that is believed to have come from the Prophet Mohammad. Thousands of people attend prayers at the shrine on the night before Milad un-Nabi. The relic is displayed in the mosque after the morning prayers. It was paraded through the town in previous years.