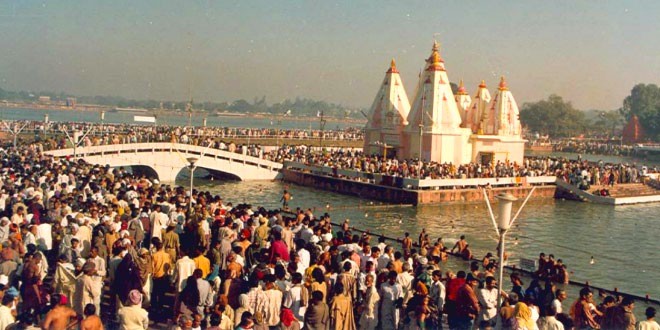 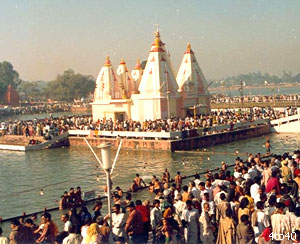 The city of Kurukshetra is named after the great sage king Kuru and was the site of the great battle of Mahabharata. Infact, it was here that the great dialogue between Lord Krishna and Arjuna took place, which later took the form of Bhagavat Gita, the holy book of the Hindus.

On the day of the Festival of Kurukshetra, people from far and wide gather to take a holy dip in the sacred tanks of Brahma Sarovar and Sannehit Sarovar. For an entire week, the Bhagwad Katha is conducted, which presents the various stories of the Bhagwad Gita.

The other programs at the Kurukshetra Festival of Haryana include shloka recital, dance, dramas and deep daan (charity) at the Brahma Sarovar. Also, free medical camps, book exhibitions and bhajan recitals in classical tradition, etc. are also organized.