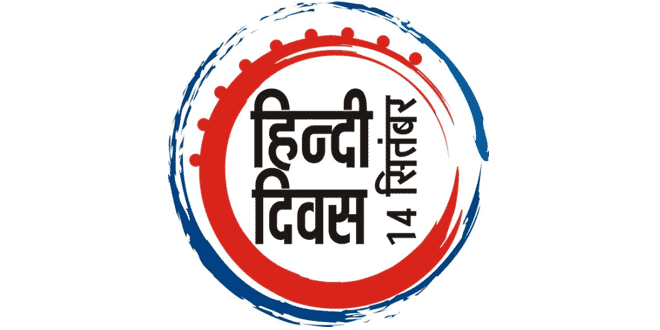 Hindi Diwas is celebrated across the country at 14th of September every year to remember the historic occasion of the Hindi. It was started celebrating as a हिंदी दिवस as Hindi written in Devnagari script was approved as an official language by the Constituent Assembly at 14th of September in the year 1949.

This day is celebrated all through the India to show the importance of Hindi language in the country. The Hindi language in India has a big history which belongs to the Indo-Aryan branch of the Indo-European language family. After being an independent country, the Government of India made a goal to standardize the mother tongue means the Hindi language with the grammar and orthography. Devanagari script is used to bring uniformity in writing. It is spoken in many countries of the world including Mauritius, Pakistan, Surinam, Trinidad and some other countries. It is the language spoken as a mother tongue by around 258 million people and known as the 4th largest language of the world. 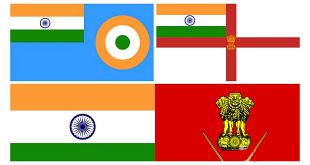 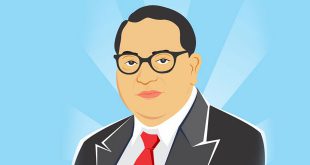 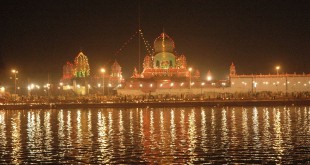 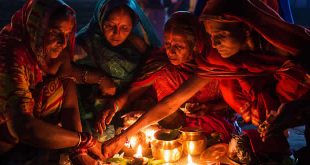 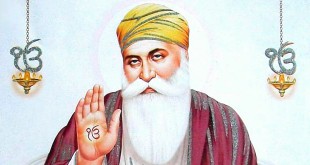