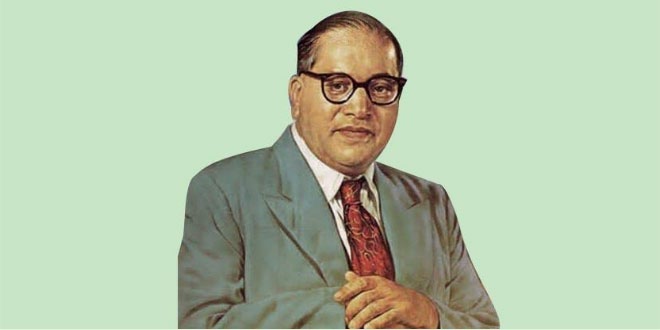 Ambedkar Jayanti — Dr. Bhimrao Ramji Ambedkar or simply B.R. Ambedkar was born on April 14, 1891 at MHOW (Military Headquarter of War) in Madhya Pradesh. He was the architect of Indian Constitution and is also known as the ‘Father of Indian Constitution‘. He had dedicated his entire life for the upliftment of the deprived section of the society. Hence many Indians and even people from other countries revere him as a great social reformer. He also played a significant role in India’s freedom struggle. 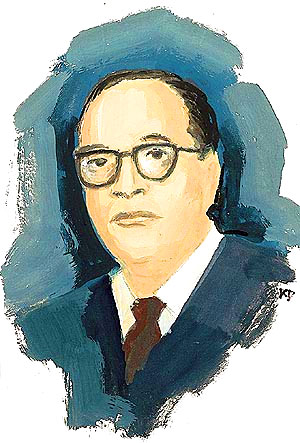 Dr. Ambedkar was one of the first ‘untouchables’ to obtain a college education in India. He went on to United States and England to pursue higher studies, where he earned a law degree and multiple doctorates for his study and research in law, economics and political science. Returning home as a famous scholar, Ambedkar practiced law for a few years before he began publishing journals advocating political rights and social freedom for India’s untouchables.

Dr. Ambedkar spent his life fighting against the system of untouchability and the caste system. He is also credited for having sparked the Dalit Buddhist movement. Dr. B.R. Ambedkar was the chairman of the drafting committee that was constituted by the Constituent Assembly to draft a constitution for the independent India; he was also the first Law Minister of India. He was honored with Bharat Ratna in 1990, India’s highest civilian award. The day 14th April is celebrated all over the country as his birthday (Jayanti) and it is also a public holiday.

Various Dalit organizations carry out huge processions on this day in the memory of this great soul. On this very day various organizations organize several activities including rally and cultural programs. Dalit Melas are held in various parts of the country. Ambedkar Jayanti is observed both in government and private organizations. Prayers, meetings and memorial speeches are organized in various state capitals.