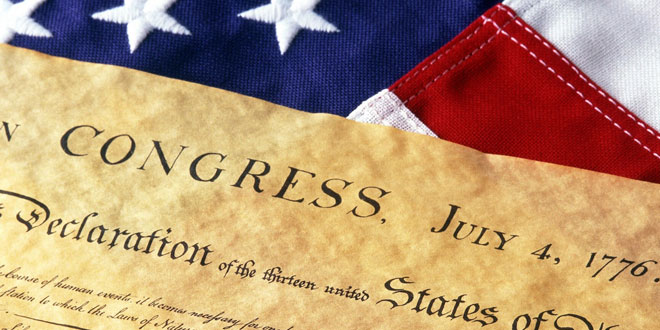 The United States of America was known as British America before its independence. The group of 13 colonies was ruled by Great Britain for more than 150 years in the early 17th century. The Declaration of Independence written by Thomas Jefferson is one of the major books collaborated with Continental Congress who declared their freedom as a legitimate nation in 1776. This proclamation created a revolutionary movement in world history and an inspiration to other nations struggling for their fundamentals rights. John Locke, the English philosopher who bestowed upon the world the idea of natural rights was the main influence for Jefferson to incarnate America a state of democracy.

Declaration of Independence has a Preamble that explains the reasons of self-government against British rules, reservation to conduct trade, foreign alliances and necessary rights to raise war.

When the present government is unable to grant basic rights and involvement of their people in the administration, it is essential to change the autocratic system. Here we find non-violence petition placed for basic human rights of the people living in colonies.

It is the philosophical theory in politics that the people can cut across the so-called government with certain truths mainly three civil rights, such as rights of life, liberty and the pursuit of happiness.

The declaration of Independence urges people living in the colonies to throw out the tyrannical government in the hands of injustice king, George III. The summary was composed for more than 14 months and gave out a unique concept “All Men Are Created Equal” by God making neither masters nor slaves.

North America was the sensitive region that fought seven years’ war, which ended in 1763 with the removal of French authority. Most of the colonies tried to negotiate culture, heritage and appealed to the British Parliament without any resultant.

The Stamp Act Congress’s activities were in progress in 1763 to 1776 that claimed for equal rights similar to the Englishmen. The first Continental Congress in 1774 clarified the irrelevancy of heavy taxes. In the next year Congress requested the King George III to stop war between Minutemen and British troops that in contrast set extended 20,000 troops to the thirteen colonies.

Samuel Adams formed a Committees of Correspondence (1772) to raise unanimous voice against Britain and also kept updating the happenings in both countries.

Use of military power in the Battle of Yorktown in 1781 united with France proved to be the last war resulting in independence than reconciliation. Battle of Lexington, Concord (April 19th in the year 1775) and Aftermath were the major steps in the declaration of independence.

British ruled the group of thirteen colonies that are now known as separate states divided into three groups:

Before wrapping up the summary of declaration of Independence, its noteworthy that the history of United States focuses on why it is necessary for every being to call as an independent individual, and the freedom to be judged equally without any racial, religious and cultural discrimination. 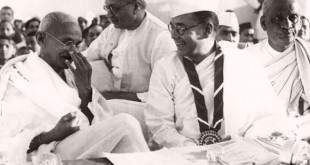 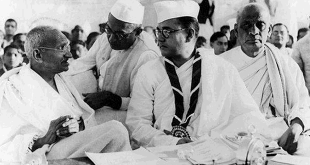 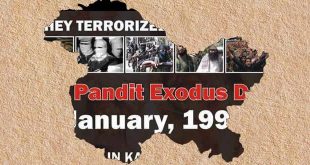 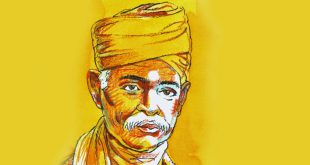 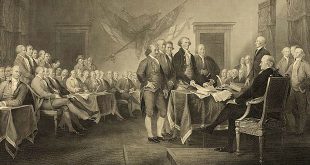 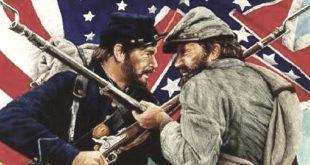 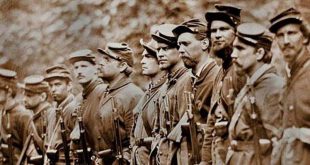