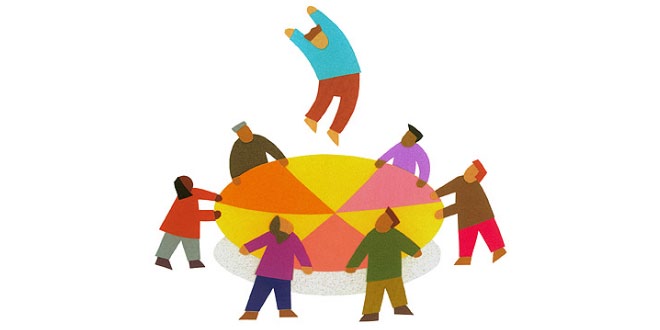 The first observance of World Animal day is believed to be done by a German writer Heinrich Zimmermann. In spite of the initial idea to celebrate it on 4th October, which happens to be Saint Francis’s feast day, it was eventually celebrated on 24th march 1925 in Berlin due to challenges with the venue. The event saw a turnout of 5,000 people. The years after October 4, have been observed as World Animal Day. Initially, this movement gained recognition in Germany eventually moving to surrounding countries like Switzerland, Austria and Czechoslovakia (current day Czech Republic and Slovakia).

In the year 1931, the conference of International Animal Protection held in Florence, Italy, moved and approved a resolution to observe 4th October as the World Animal Day. Over the years, World Animal day gained global acceptance and many events are now being organized as a result of the coordinated efforts as well voluntary interests of the people with the basic intent of increasing the sensitization towards the protection of animals on this earth. Since 2003, UK based animal welfare charity organization; Naturewatch Foundation is leading and sponsoring the organization of the World Animal Day around the world. 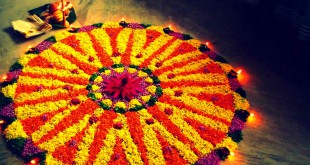 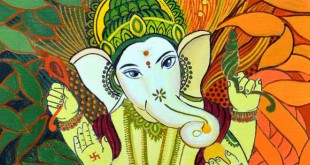 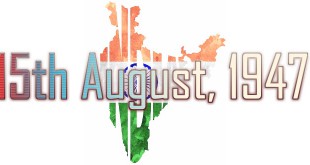 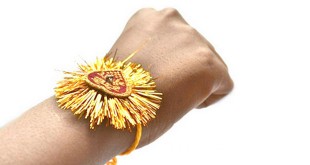 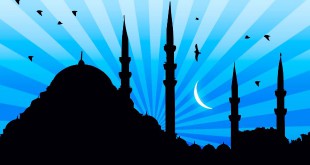