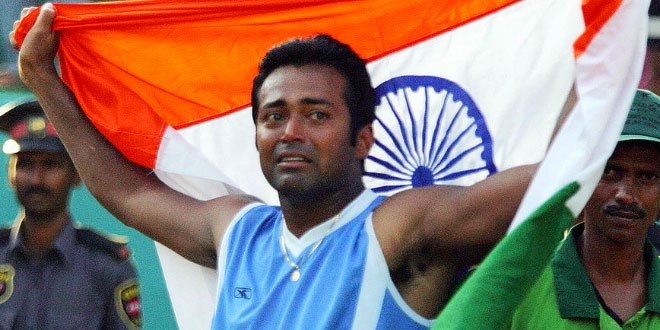 When tennis star Leander Paes took a flight from New York to Rio de Janeiro, just two hours after wrapping up a tournament there, he probably didn’t anticipate that he won’t be able to get a room at the Rio Olympics Game Village.

According to a report in media, Paes, who arrived at Rio de Janeiro on 4 August, currently has no room to stay in the Games Village. Reportedly, he had to stay in Chef De Mission Rakesh Gupta’s room for the practice session.

Paes is obviously upset with the situation.

“I am slightly disappointed that having played six Olympics for India, I haven’t been given a place to stay. I was playing a tournament in New York and took the first flight on its completion. The match got over at 8 and took a 10.45 flight to Rio,” he told media.

A few days ago, the Indian hockey team was complaining about the lack of proper facilities such as enough number of chairs and television sets in the Games Village.