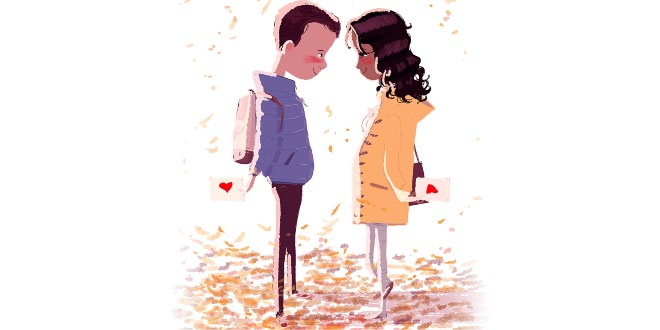 LEGENDS OF VALENTINE’S DAY: A long ago, there was a Christian Saint named, Saint Valentine. He was an honorable priest of the Rome and got imprisoned as he had helped some mistreated or tortured Christians. He was also mistreated as a Christian by the Roman Emperor Claudius II as he involved in the weddings of mistreated Christian soldiers who were not allowed to marry by the Roman Emperor Claudius II to increase the number of soldiers in his army in the myth that married soldiers would not perform better. Other Christian Saints who were martyred are also associated with the legend of Valentine’s Day and are honored and remembered on 14th of February annually.
Pages: 1 2 3 4
Share