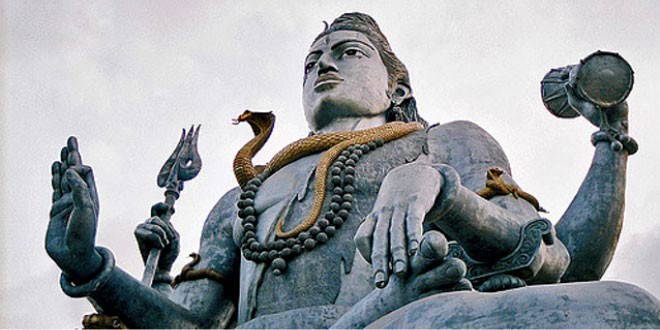 Maha Shivaratri Facebook Covers For Students: According to one of the most popular legends, Shivaratri is the wedding day of Lord Shiva and Parvati. It is also believed that Lord Shiva performed ‘Tandava’, the dance of the primal creation, preservation and destruction on this auspicious night of Shivaratri. According to another popular legend, described in Linga Purana, it was on Shivaratri that Lord Shiva manifested himself in the form of a Linga for the first time. Since then, the day is considered to be extremely auspicious by the devotees of Shiva and they celebrate it as Maha Shivaratri – the grand night of Shiva.

Previous Oscar Awards Images For Students
Next What is Maha Shivaratri? 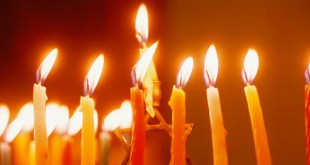 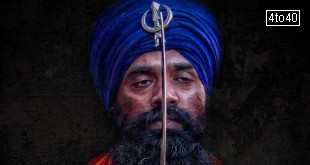