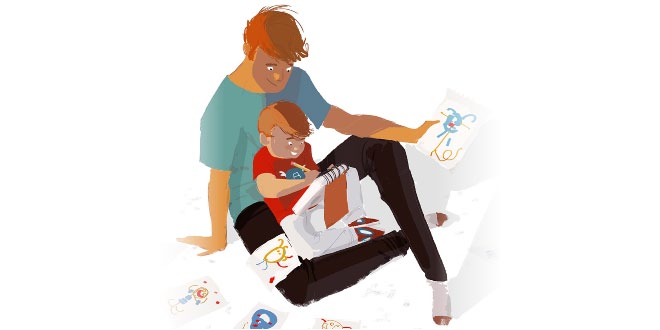 Fathers Day Facebook Covers For Students And Children: We often rant on about how mothers are important in our lives and forget the sacrifice of our fathers and the roles they have played in our lives. He dedicated all his enjoyment just to get us a good life and give us a head start. Perhaps, this is because fathers tend to be less expressive than Moms and are often reserved in nature. So express your love by using these Father’s Day special Facebook Covers.

Fathers are always special for their children but for some they are a constant source of inspiration. They go on to become heroes for their children by the way they lead their lives. Every child loves his father but not each one of them can call him his hero. Lucky are those whose father inspire and motivate them and they look up to them as their hero.

Fathers Day is celebrated on 3rd Sunday in June. The idea for creating a day for children to honour their fathers began in Spokane, Washington. A woman by the name of Sonora Smart Dodd thought of the idea for Father’s Day while listening to a Mother’s Day sermon in 1909. Having been raised by her father, Henry Jackson Smart, after her mother died, Sonora wanted her father to know how special he was to her. It was her father that made all the parental sacrifices and was, in the eyes of his daughter, a courageous, selfless, and loving man. Sonora s father was born in June, so she chose to hold the first Father’s Day celebration in Spokane, Washington State of USA on the 19th of June 1910. 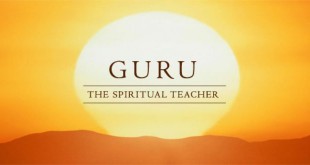 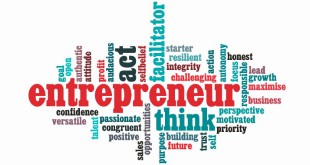 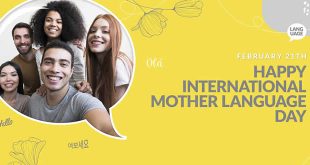 International Mother Language Day recognizes that languages and multilingualism can advance inclusion, and the Sustainable …