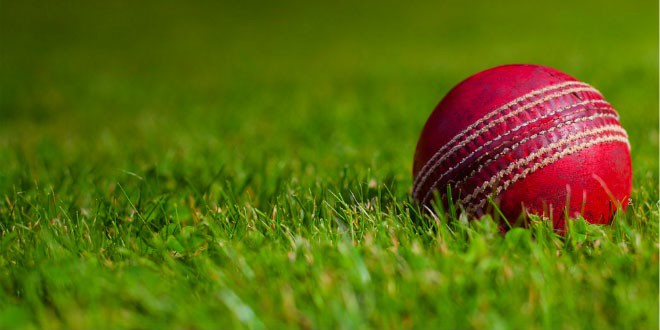 Cricket Facebook Covers For Students: Cricket is known to be the second most watched sport with the first being football. The sport that was initiated in the 16th century is governed by the International Cricket Council (ICC). The cricket teams of numerous countries around the world compete with each other in this exciting game.

Cricket is played between two teams that comprise of 11 players each. A bat and a ball is all that is needed to play this game. Cricket tournaments are held in big cricket grounds. Cricket fans spend huge bucks to watch the game live in the stadium. It is just amazing to see one’s favorite cricketers playing live. Those who aren’t able to manage the cricket match tickets or passes watch the game on their television sets with equal enthusiasm.

Almost every young boy in India loves playing cricket. You can see school as well as college going boys playing cricket in their streets. A number of cricket academies have also been set up to give wings to these budding cricketers. Here we have collection of Cricket Facebook Covers.

The India national cricket team, also known as Team India and Men in Blue, is governed by the Board of Control for Cricket in India (BCCI), and is a full member of the International Cricket Council (ICC) with Test, One Day International (ODI) and Twenty20 International (T20I) status.

Although cricket was introduced to India by European merchant sailors in the 18th century, and the first cricket club was established in Calcutta (currently known as Kolkata) in 1792, India’s national cricket team did not play its first Test match until 25 June 1932 at Lord’s, becoming the sixth team to be granted Test cricket status. In its first fifty years of international cricket, India was one of the weaker teams, winning only 35 of the first 196 Test matches it played. From 1932 India had to wait until 1952, almost 20 years for its first Test victory. The team, however, gained strength in the 1970s with the emergence of players such as batsmen Sunil Gavaskar and Gundappa Viswanath, all-rounder Kapil Dev and the Indian spin quartet of Erapalli Prasanna, Srinivas Venkataraghavan, Bhagwat Chandrasekhar and Bishen Singh Bedi.

Traditionally much stronger at home than abroad, the Indian team has improved its overseas form, especially in limited-overs cricket, since the start of the 21st century, winning Test matches in Australia, England and South Africa. It has won the Cricket World Cup twice – in 1983 under the captaincy of Kapil Dev and in 2011 under the captaincy of Mahendra Singh Dhoni. After winning the 2011 World Cup, India became only the third team after West Indies and Australia to have won the World Cup more than once, and the first cricket team to win the World Cup at home. It also won the 2007 ICC World Twenty20 and 2013 ICC Champions Trophy, under the captaincy of MS Dhoni. It was also the joint champions of 2002 ICC Champions Trophy, along with Sri Lanka.

As of 19 October 2018, India is ranked first in Tests, second in ODIs and second in T20Is by the ICC. Virat Kohli is the current captain of the team across all formats, while the head coach is Ravi Shastri. The Indian cricket team has rivalries with other Test-playing nations, most notably with Pakistan, the political arch-rival of India. However, in recent times, rivalries with nations like Australia, South Africa and England have also gained prominence.