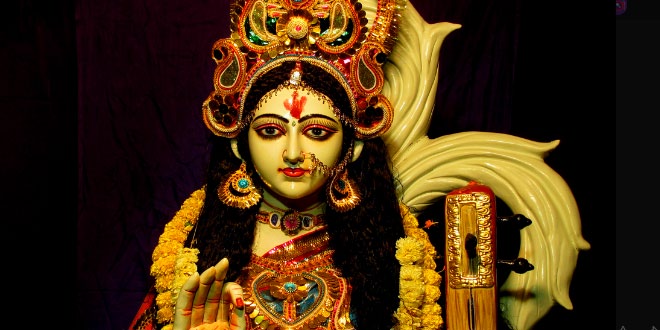 Vasant Panchami, also known as Basant Panchami, Saraswati Puja, Shree Panchami, or the Basant Festival of Kites is a Sikh and Hindu festival held on the fifth day of Magha (usually early February).

The festival marks the end of winter and the beginning of spring.

On this day Hindus worship Saraswati Devi, the goddess of wisdom, knowledge, music, art and culture.

A popular legend associated with Vasant Panchami is a story about a poet called Kalidasa. Kalidasa had somehow ended up marrying a beautiful princess, who kicked him out when she realized he was foolish.

In despair, Kalidasa was planning to kill himself when Goddess Saraswati emerged from the river and told him to bathe in the waters. When he did, the water gave him wisdom and led to him writing poetry. 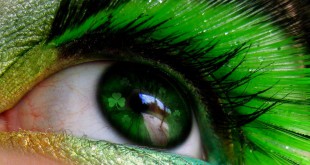