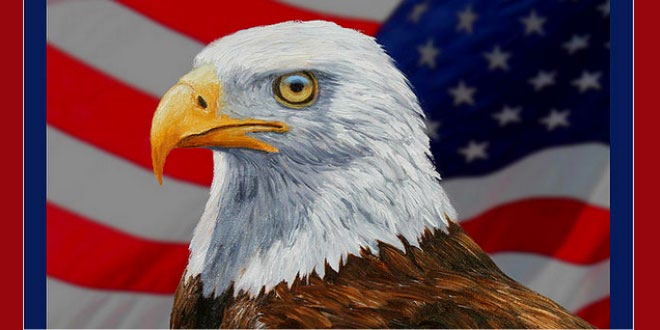 Fourth of July Facebook Covers For Students And Children

Previous What to do on 4th of July in New York City?
Next Bharat Vyas Biography For Students 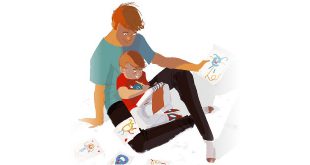 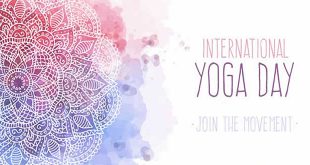 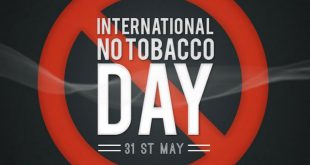 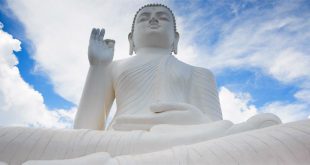 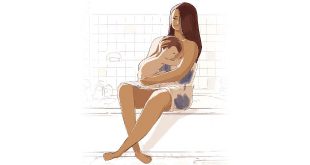 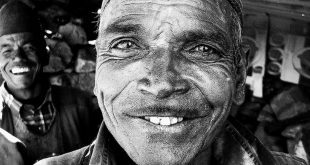 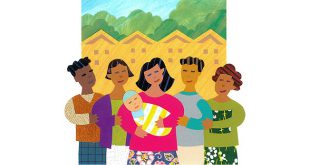