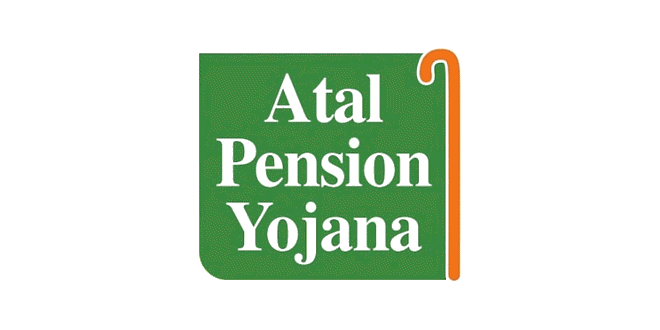 Atal Pension Yojana (previously known as Swavalamban Yojana) is a government-backed pension scheme in India targeted at the unorganized sector. It was mentioned in the 2015 Budget speech by Finance Minister Arun Jaitley. It was launched by Prime Minister Narendra Modi on 9 May in Kolkata. As of May 2015, only 20% of India’s population has any kind of pension scheme, this scheme aims to increase the number.

This scheme has been replaced with Atal Pension Yojana, in which all subscribing workers below the age of 40 are eligible for pension of up to ₹5,000 (US$70) per month on attainment of 60 years of age.

In Atal Pension Yojana, for every contribution made to the pension fund, The central government would also co-contribute 50% of the total contribution or ₹1,000 (US$14) per annum, whichever is lower, to each eligible subscriber account, for a period of 5 years. The minimum age of joining APY is 18 years and maximum age is 40 years. The age of exit and the start of pension would be 60 years. Therefore, a minimum period of contribution by the subscriber under APY would be 20 years or more.

The national Aadhaar ID number is the primary “know your customer” document for identification of beneficiaries, spouses, and nominees to avoid entitlement-related disputes in the long-term. For proof of address, an individual may submit a copy of their ration card or bank passbook.

The subscribers are required to opt for a monthly pension from ₹1,000 (US$14) to ₹5,000 (US$70) and ensure payment of the stipulated monthly contribution regularly. The subscribers can opt to decrease or increase pension amount during the course of the accumulation phase, as per the available monthly pension amounts. However, the option to switch is only provided once a year during the month of April.

This scheme will be linked to the bank accounts opened under the Pradhan Mantri Jan Dhan Yojana scheme and the contributions will be deducted automatically. Recently Centre has allowed small finance Banks to offer APY. 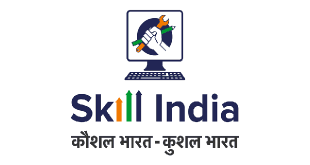 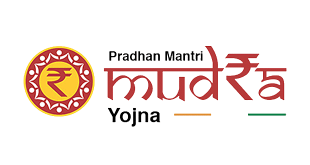 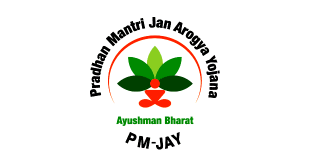 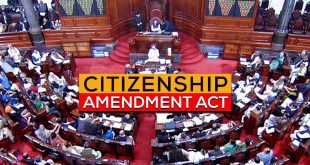 The Citizenship Amendment Act, 2019 was passed by the Parliament of India on 11 December …