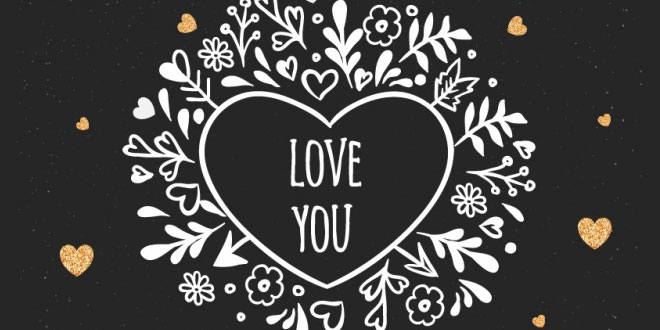 Celebrated on February 14, Valentines Day is the festival of love birds across the world, irrespective of the nation, caste, religion or creed. Love birds across the nation await this event desperately throughout the year. However the story of its origin is still under blurred sacks. There are different ideas to the way Valentines Day celebration began. Some trace it to Lupercalia, an ancient Roman festival while other experts associate the event with two saints named valentine of the early Christian church. One of them would secretly conduct marriage of couples by disobeying the rule of Roman Emperor, Claudius; while other was a lover of children but, was imprisoned when he would not honor other gods. The children missed him and wrote messages of affection to him through the bars of the cell. This can be considered as the beginning of exchanging messages. Still others link it with an old English belief that love birds choose their mates on February 14. Valentine’s Day probably came from a combination of all the above sources, along the belief that spring is a time for lovers. Read on to find out all interesting facts about this festival.