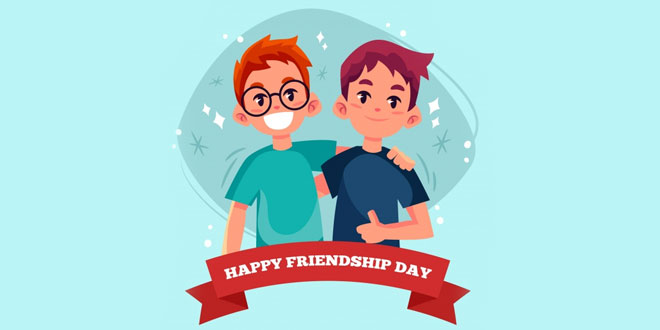 Top 10 Friendship Songs – World Friendship Day Songs: In India – World Friendship Day is celebrated on first Sunday of August Month. Many known singers have belted out songs on friendship, which have been quite popular. Many friends identify themselves with these songs as the lyrics can bring out the true meaning of friendship melodiously. We bring you a similar list of the top 10 friendship songs. These popular songs on friendship have been sung through generations and have won many awards too. These songs are considered to be some of the best friendship songs. So go through the list of top ten songs and dedicate the perfect one for your friend!