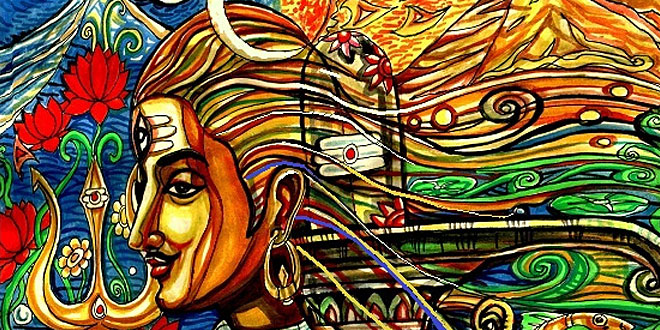 The festival has been accorded lot of significance in Hindu mythology. It says that a devotee who performs sincere worship of Lord Shiva on the auspicious day of Shivaratri is absolved of sins and attains moksha.

Significance of Shivaratri in Hinduism

Festival of Maha Shivaratri has tremendous significance in Hinduism. According to sacred scriptures, ritual worship of Lord Shiva on Shivratri festival that falls on the 14th day of the dark fortnight in the month of Phalgun pleases Lord Shiva the most. This fact is said to have been declared by Lord Shiva himself, when his consort Parvati asked him as to which ritual performed by his devotees pleases him the most.

Even till date, devotees of Lord Shiva perform the ritual worship of Shivratri with care and devotion. They observe day and nigh fast and give sacred bath to Shiva Linga with honey, milk, water etc. Hindus consider it extremely auspicious to worship Lord Shiva on a Shivaratri as it is believed that worship of Lord Shiva with devotion and sincerity absolves a devotee of past sins. The devotee reaches the abode of Lord Shanker and lives there happily. He is also liberated from the cycle of birth and death and attains moksha or salvation.

Significance of Mahashivaratri for Women

Mahashivratri Festival is also considered to be an extremely significant festival by women. Married and unmarried women observe fast and perform Shiva Puja with sincerity to appease Goddess Parvati who is also regarded as ‘Gaura’ – one who bestows marital bliss and long and prosperous married life. Unmarried women also pray for a husband like Lord Shiva who is regarded as the ideal husband.

Previous What is Shivaratri Pooja? Mahashivratri Puja
Next Maha Shivaratri Greetings For Students