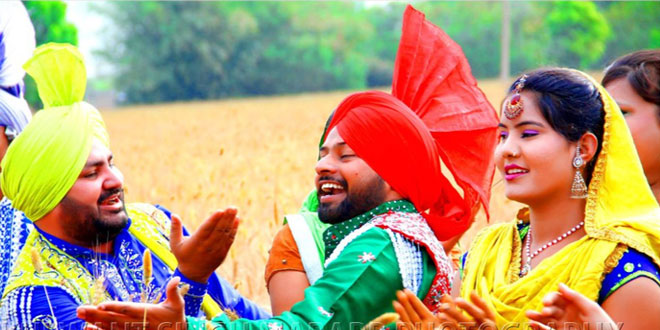 Vibrant Festival of Baisakhi is considered to be an extremely important festival in India for number of reasons. Apart from being important for the farmers as a harvest festival, the festival is of prime importance in Sikhism as a foundation day of Khalsa Panth. Besides, auspicious Baisakhi day is of importance for astrological reasons too!

Significance of Baisakhi in Sikhism

The day of Baisakhi is of significance for the Hindus as it was on this day in 1875 that Swami Dayanand Saraswati founded the Arya Samaj – a reformed sect of Hindus who are devoted to the Vedas for spiritual guidance and have discarded idol worship. Besides, Baisakhi day is of relevance for the Buddhists as Gautam Buddha attained enlightenment and Nirvana on this auspicious day. 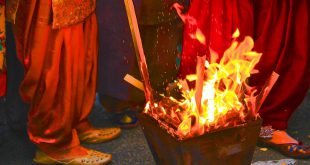