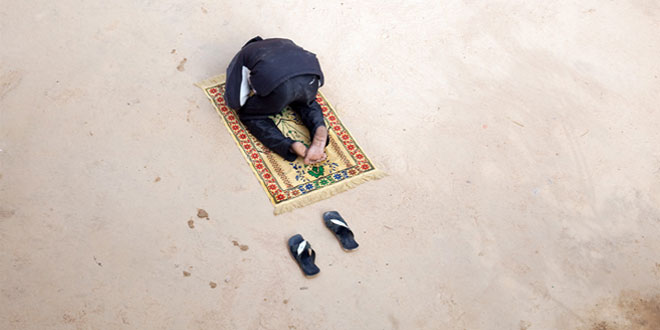 India is such a diversified country, when it comes to different religions. Every religion has its own customs and tradition to follow. The 4 primary religions are:

Different religions have different customs to follow. People fast and worship their gods. Fasting is a part of every religion but the way to carry out these fast is totally different in all the religions.

Ramadan is the fasting month for Muslims. Ramadan is for a period of one month and Muslims practice Sawm, a synonym to sawm can be fasting. It indicates that all the Muslims who carry out Ramadan do not eat or drink during the daylight.

Sometimes it is even said that the Muslims are not supposed to swallow their saliva when they are on fast. It appears to be a real tough job, but fasting is counted as one of the five pillars of Islam. Here pillars mean duties of a Muslim, which one must abide. According to Islam all the Muslims above the age of twelve years should participate in Sawm actively.

This fasting by all the Muslims for one month called Ramadan is show their faith and believe in god. Ramadan is done so that Muslims can pay devotion to god rather than their daily lives.

A general routine can be seen during Ramadan. The day starts with eating of the suhoor. Suhoor is the meal eaten by the Muslims who fast before the sun rises. Once suhoor is done then Muslims who fast cannot eat or drink the whole day. In the evening when the sun sets then they have another meal called Iftar, to open the fast they pray and have Iftar meal. To boost with energy Iftar starts with dates, water or apricot drinks. Once Iftar is over Muslims visit their relative’s house and early in the morning sets back to the fast.

Eid-ul-Fitr: Ramadan Is Over

Once the entire month of Ramadan is over, the celebration occurs for three days called Eid-ul-Fitr. It is now when all the Muslims visit their relatives spreading the feeling of love and happiness. They gather to pray, exchange gifts and have meals together. 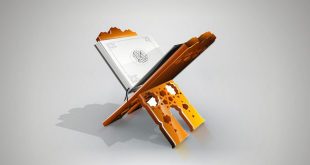 The holy month of Muharram is observed by all Muslims across the globe. The month …