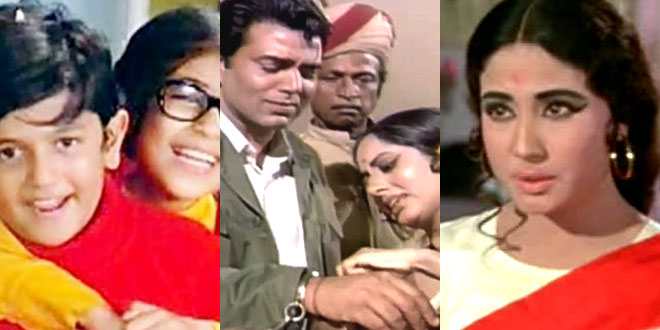 Music is the universal language, reaching all people alike. Owing to its versatility, it serves many purposes. It relaxes and soothes both mind and soul. It lifts your mood, eradicating all your worries. It can also prove to be a melodious medium of sending messages to your loved ones. The effect produced by words, woven with musical tunes, is surely elevating. So, dedicating a Rakhi song is one of the perfect ways to make your brother or sister feel special. Expressing your emotions with exclusive songs for Raksha Bandhan is a creative as well as a heart-warming gesture. Check out some popular Bollywood Songs for the Rakhi festival, through which you can convey your emotions.