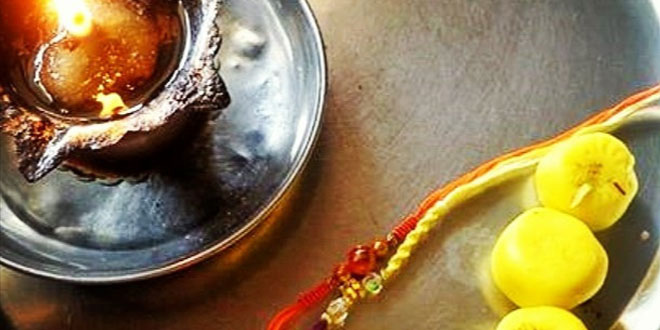 Raksha Bandhan is a popular festival of India, celebrating the bond between brothers and sisters. The festival has a tremendous social and cultural significance. It is the celebration of the love amongst siblings. There are various legends associated with the origin of this festival. In fact, the festival has a rich background and has several stories related to its existence. Some of the popular ones have been given in the lines below.