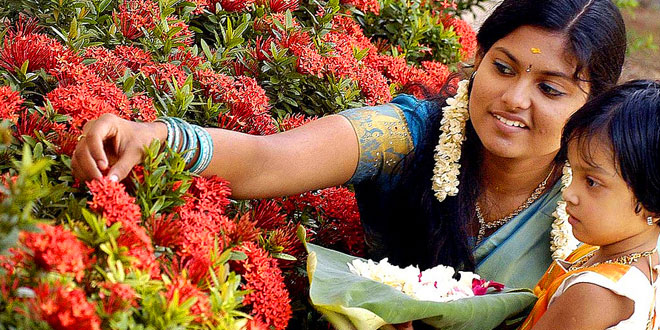 Onam Quotes And Sayings For Students: Celebrated for ten days in the month of Chingam (the first month as per the Malayalam calendar), Onam is an important festival for every Malayalee. It is the festival, which every Malayalam speaking person relates to him / her and his / her homeland – Kerala (India). The festival banishes all the barriers of castes and religion, because in the Empire of King Mahabali, people live in unison and in prosperity. It is said that truth is the only religion followed by people, who belong to the Empire of King Mahabali. Certain quotations remind us of the fact that Onam unites the people of Kerala. In the following lines, we have given popular Onam quotes.