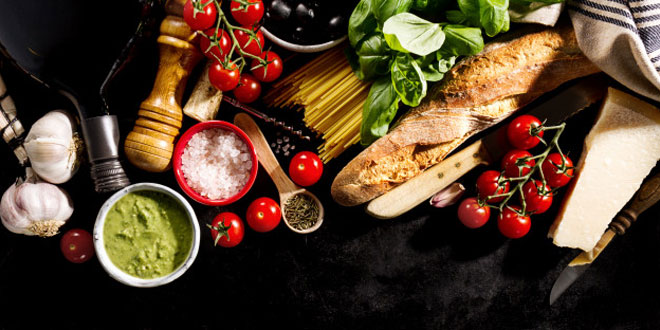 Brunch is a heavy meal that is a combination of breakfast and lunch. This is often served to take the place of both lunch and breakfast. Thus, the meal should be highly nutritious and provide you enough energy to sustain you for a long time. Very often, people prepare such meals during festive occasions and holidays, as they tend to have late meals during such days. New Year is yet another event on which brunch meals are very common. While preparing these meals, you should take care that they should be very healthy and at the same time filling. Given below are some of the best brunch recipes for New Year, listed just for you.

Desserts are always the favorite of everyone, irrespective of the age. At the same time, they are served at the end of almost every festive meal. Even New Year feast becomes all the more grand and extremely delicious, if there is a sweet, lip-smacking dessert at the end (good things come last!). Here, we bring you some delicious dessert recipes for New Year, which will make both you and your guests extremely happy. These desserts are simple to prepare and at the same time, a great treat for the taste buds. Read on to explore them in detail.