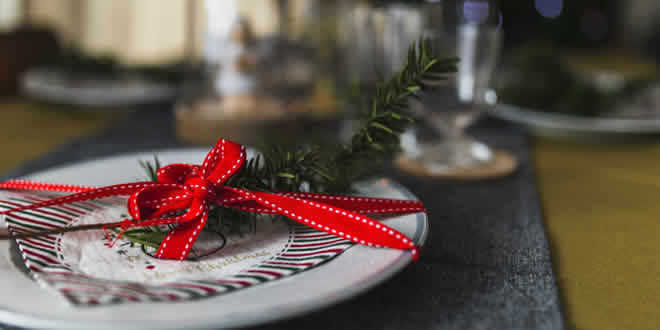 Since food forms an essential part of all celebrations, New Year cannot break the rule. There are various foods that are considered lucky by various cultures and countries, if consumed on New Year. In other words, they are believed to bring in good luck. So, why not take pleasure in certain foods to bring on good fortune, rather than leaving everything on fate. Relish these lucky foods and attract good luck right from the first day of the New Year. The six major categories of auspicious food include legumes, pork, cake, grapes, fish and greens. Go through the following lines, to explore them and add them in your assortment of recipes for the New Year.

A Spanish ritual established that eating twelve grapes at midnight of New Year’s Eve brings luck. The tradition is meant to secure twelve happy months in the coming year. The grapes need to be eaten one at a time, when the clock strikes twelve for the twelve months. Sour grapes, if any, mark problems in the month with its number corresponding to the number of grapes. Peruvians insist on taking in a 13th grape as well, for good measure.

Eating legumes is popular in Italian, Brazilian, Southern United States, and German culture. Legumes are dry fruits that are small, seed-like in appearance and resemble coins. They get swelled when cooked and are consumed with financial rewards in mind. Legumes are symbolic of money and hence, considered lucky.

Cooked greens are also considered to bring in economic fortune and hence consumed on New Year, in different countries of the world. The green leaves look like folded money and hence, it is widely believed that the more greens one eats, the larger one’s fortune will be, the next year.

The eating of pork is based on the idea that pigs symbolize progress, as the animal pushes forward while moving. Its rich fat content signifies wealth and prosperity. Roast suckling pig is served for New Year’s in Cuba, Spain, Portugal, Hungary and Austria.

Cakes and other baked goods are commonly served from Christmas to New Year’s around the world, with a special emphasis placed on round or ring-shaped items. It is customary to place a coin in the cake, while baking. The one who gets it is considered lucky. The custom of hiding surprise in the cake is customary to many countries.

Fish makes the most logical choice at the dinner table, as it has been a popular feast since ages. Swedish New Year feast is usually a smorgasbord with a variety of fish dishes such as seafood salad. In Japan, herring roe is consumed for fertility, shrimp for long life, and dried sardines for a good harvest.

Foods Not To Be Eaten

There are some foods that should not be relished in New Year, such as lobsters and chicken. Lobsters are known to move backwards and could, therefore, lead to setbacks. Eating chicken is also warned against, as the bird scratches backwards, which could cause regret or dwelling on the past. Eating any winged fowl is also discouraged, because good luck could fly away.